As of January 1st of this year, I have been retired from the US Air Force for  26 years. 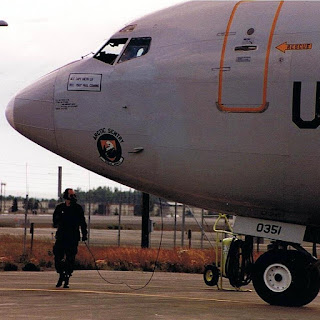 I also memorized this creed while I was in basic training; 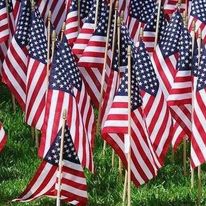 Little did we know that the events of January 6, 2021 would, could and did happen. An unstable sitting president of our homeland incited a riot. A riot that would permeate the heart of the very nation he swore to protect. A riot that the rioters murder one of the defenders of our nations capital. A riot that has a misguided veteran, who was supporting this president, who filled her head with lies, was shot and killed.

How do we set this all straight? My suggestions

There's more, but that's the beef of it. Wednesday was disgusting and an embarrassment. Trump will go down in history as the worst president in history. The Capital was captured by terrorist with his endorsement. His own staff is so appalled that they are bailing on him. VP Pence who stood by him through thick and thin, won't go near him. Trump insulted him because he supported the Constitution.

I have never talked so negative about a sitting president. I am extremely patriotic. I was a Trump supporter. I admit that my support was weakening after the election. It died on Wednesday. He must be made an example of and the world must be shown that no one person is stronger than democracy. No pardon!

I support all the military and first responders. The ones that make it so we sleep well at night. Those that give it all and those that gave it all. 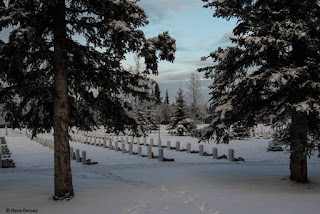 If you are still a Trump supporter and want to unfriend me on social media, I understand. As a matter of fact, I support it.

God bless the USA! We shall overcome this and be strong and proud again. 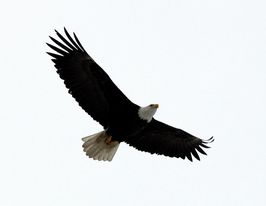 Diane said…
I too was a Trump supporter,but no longer! I totally agree with you. This is a very sad time in our history.
January 9, 2021 at 3:27 AM

robin andrea said…
Thank you for writing this, Dave. Your honesty and heartfelt patriotic down-to-the-bones honesty brings tears to my eyes. I love how you love our country. I admire your commitment to your sworn responsibilities. This is why we have been blogging friends for so many, many years. You are a true patriot in the way that makes and keeps our country good and safe. Thank you.
January 9, 2021 at 5:21 AM

John Zarnetske said…
I have come to know you as a warrior, not just an airman warrior, but a person who stands up for the Constitution, the laws that guide our land and the equal rights that should be afforded all Americans. Your list of suggestions is a good one, as you have said, for a start. There will be so much more to do to repair the damage that has been done. At this juncture in our nation's history we Americans have to be constantly reminded of the idea spawned from our forefathers that we as individuals or groups of like-minded individuals don't own America, rather we share her with others in a pursuit of the common good. We have to sometime reflect on the idea that our way of seeing things sometimes isn't necessarily the right way. I hope this comment wasn't too political!?
Good to have you as a friend.
January 9, 2021 at 8:44 AM

Unknown said…
Thank you Dave. I like your picture of the flags; it belongs to all Americans and one group cannot co-opt it.
January 9, 2021 at 9:44 AM

Unknown said…
Thank you Dave. You are a true patriot, consistent in your support of the Constitution and ideals of democracy. I read somewhere that we have to be vigilant, that democracy is not a done deal, that we don't sit back and assume everything is going to be ok. I'm glad that my veteran father is not alive to have witnessed this incitement to violence. It would have shocked and shamed him for a long, long time.
January 9, 2021 at 1:54 PM

Patti said…
Thank you Dave. My father was a combat helicopter pilot in Vietnam. He is buried at Arlington. You have given me hope that Trump supporters can see who he really is. You are very brave.
January 11, 2021 at 2:08 AM

Diane - it is sad but we shall come out of this stronger.

Robin my friend you made my day. Stay safe!

John - we are the lucky ones born in the USA.

My 2 Unknowns - thank you. I’m glad my fathers and uncles are not around to see this. Democracy is an on going project.

Patti - thank you and be proud of your father. Thanks for his service.

Fun60 said…
I admire your honesty and commitment to doing what is best for the American people. I try not to make political comments especially about a country other than my own, but what happened last week shocked the world. I hope you can all pull together to reunite a very divided country.
January 11, 2021 at 9:27 PM

Thank you and I admire this post and your dedication to our country. I am not a fan of Trump, never have been. I have listened to his rallies since 2015 and I know he likes to get his followers riled up. The man is dangerous! I would have hoped he would resign and leave. But, if they have to impeach him for a 2nd time, do it now. He is inciting these riots, policemen have died trying to protect the capitol building. His followers have said Blue Lives Matter, but they had no problems beating up the policemen. BTW, all lives matter, our country needs peace and justice for all. I have never been so scared for our country as I am right now.
January 12, 2021 at 1:43 AM

Liz Needle said…
Thank you for that post. The rest of the world is looking on in horror and hoping that sanity will prevail again.
January 12, 2021 at 3:18 AM

Veronica Lee said…
Hats off to you for your honesty and stand for true democracy.

This is indeed a sad time for your country.

Dave @ Around Alaska said…
Fun60 - yes we are divided now, but we’ll put her back together. It’s a scary time in politics.

Eileen - I agree. He is dangerous. I do think he’s going to fall hard. I’m concerned for those he takes with him. I checked out your blog. Very nice. I hope you don’t mind, I put a link to it in my sidebar. I was raised in Maryland and still have lots of family there.

Liz - we could use some sanity right now.

Deb Nance at Readerbuzz said…
Thank you for your service. I have faith that the hearts of Americans will come together for right.
January 13, 2021 at 3:22 AM 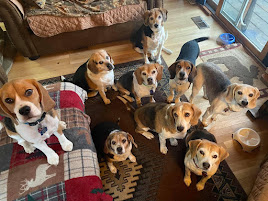 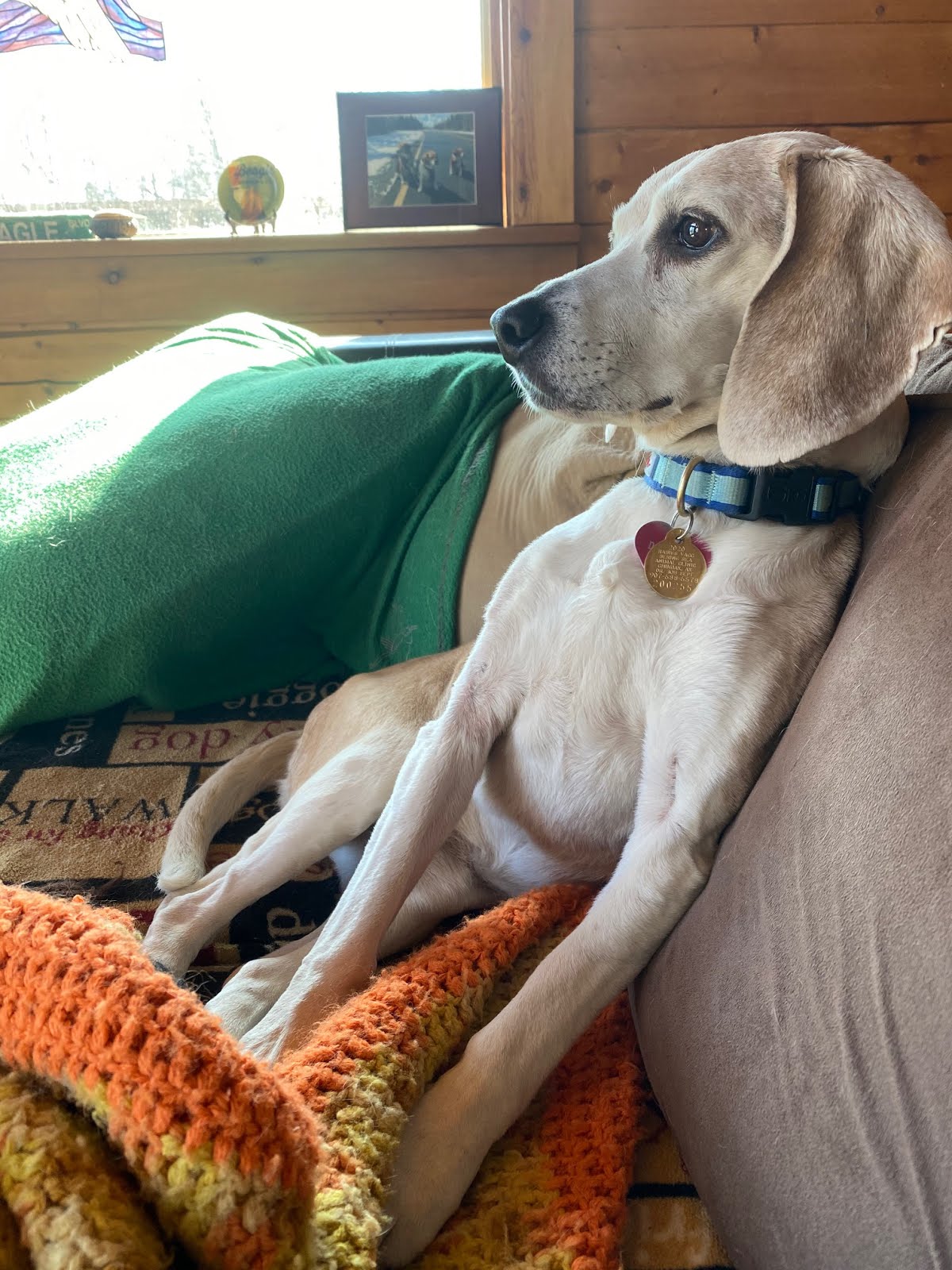 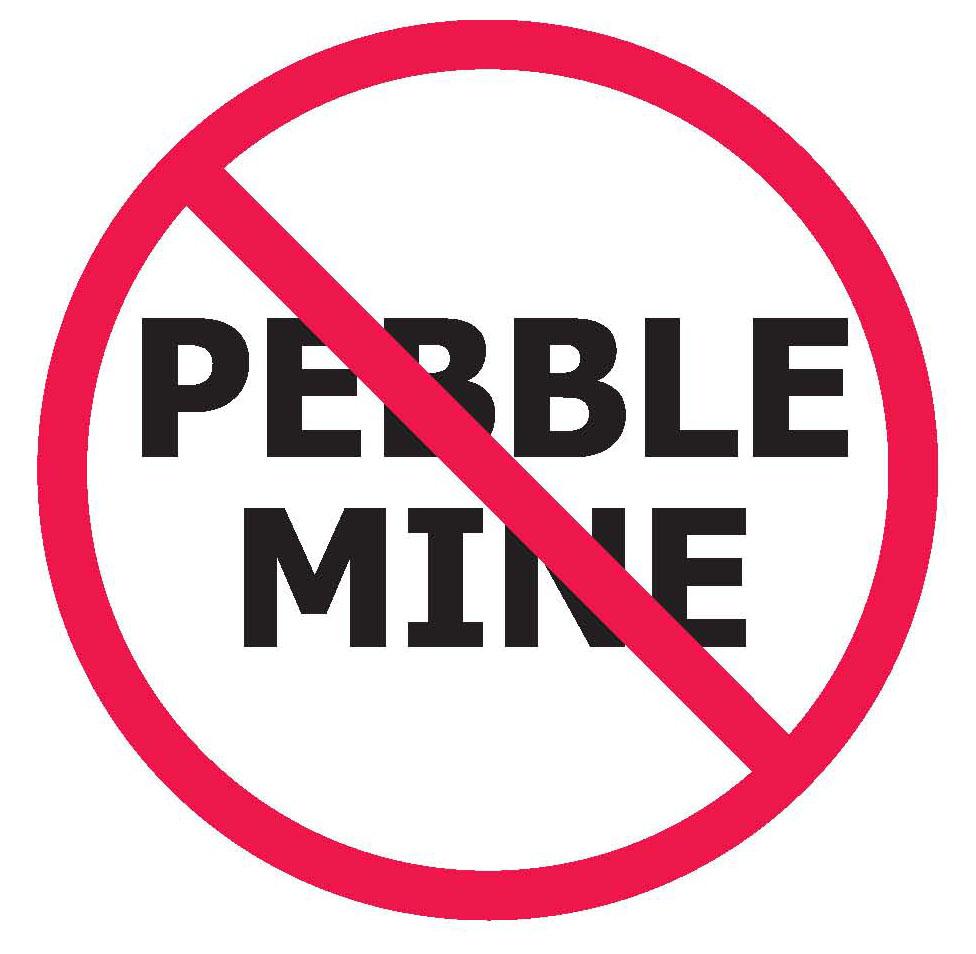 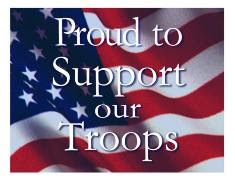 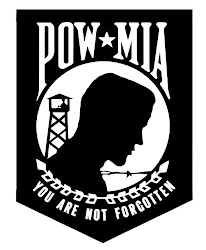 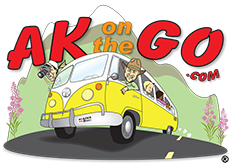 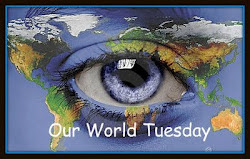